August brought relatively stable midstream equity prices despite continued upward momentum in commodity prices. Quarterly earnings season concluded, the first to include the impact of COVID-19 and the resulting impact on global demand for hydrocarbons. Results were, on average, better than Wall Street expected.

Midstream MLPs, as measured by the Alerian MLP Index (AMZ), ended August down 1.3% on a price basis but up 0.5% once distributions were considered. The AMZ results underperformed the S&P 500 Index’s 7.2% total return for the month. The best performing midstream subsector for August was the Other Energy subsector (with gasoline distribution businesses driving performance), while the Diversified subsector underperformed, on average.

For the year through August, the AMZ is down 42.7% on a price basis, resulting in a 37.8% total return loss. This compares to the S&P 500 Index’s 8.3% and 9.7% price and total returns, respectively. The Propane group has produced the best average total return year-to-date, while the Marine subsector has lagged.

MLP yield spreads, as measured by the AMZ yield relative to the 10-Year U.S. Treasury Bond, narrowed by two basis points (bps) over the month, exiting the period at 1,200 bps. This compares to the trailing five-year average spread of 653 bps and the average spread since 2000 of approximately 408 bps. The AMZ indicated distribution yield at month-end was 12.7%.

Midstream MLPs and affiliates raised no new marketed equity (common or preferred, excluding at-the-market programs) and $4.0 billion of debt during the month. No new asset acquisitions were announced in August.

Second Quarter Earnings Season Ends. Second quarter reporting season wrapped-up in August. Through month-end, 52 midstream entities had announced distributions for the quarter, including four increases, four reductions, and 44 unchanged from the previous quarter. Through the end of August, 56 sector participants had reported second quarter financial results. Operating performance was, on average, better than expected with EBITDA, or Earnings Before Interest, Taxes, Depreciation and Amortization, coming in 2.3% higher than consensus estimates but 10.5% lower than the preceding quarter due to the production shut-ins associated with the significant and abrupt crude oil demand destruction due to a rapid expansion of COVID-19 containment efforts globally.

DAPL Wins Temporary Reprieve. In early August the Dakota Access Pipeline (DAPL) won a ruling from a three-judge panel at the U.S. Court of Appeals for the D.C. Circuit that sat aside a lower court’s ruling to empty the pipeline pending the development of an environmental impact statement (EIS). The lower court must now hear from the U.S. Army Corps of Engineers (ACE) regarding its plans to address the pipeline’s vacated easement. In late August the ACE notified the court that it plans to file a notice of intent to prepare an EIS by September 4, 2020 and is continuing to evaluate options related to the encroachment of the pipeline. The pipeline continues to operate.

With the significant pullback in midstream equity prices and only a modest recovery, midstream valuations remain at record lows, below levels experienced during the 2008 financial crisis. The Price to Forward Distributable Cash Flow Multiple (P/DCF) reflects the valuation of the stock price to the cash flows generated from the business, less maintenance capital. For a midstream company in steady state, the distributable cash flow (DCF) represents the cash generated from the business that is available to payout as a distribution. Therefore, the P/DCF multiple reflects the value the equity is trading at relative to the DCF generation of the underlying business.

Source: All data sourced from Bloomberg L.P. as of 8/31/2020 unless otherwise stated.

As of 8/31/20 Invesco Oppenheimer SteelPath MLP Income Fund had 2.70% of its assets invested in Delek Logistics Partners and 0.00% assets in Delek US Holding.

Holdings are subject to change and are not buy/sell recommendations.

Basis points are a unit of measure used in finance to describe the percentage change in the value or rate of a financial instrument. One basis point is equivalent to 0.01% (1/100th of a percent) or 0.0001 in decimal form.

The opinions referenced above are those of the author as of September 2, 2020. These comments should not be construed as recommendations, but as an illustration of broader themes. Forward-looking statements are not guarantees of future results. They involve risks, uncertainties and assumptions; there can be no assurance that actual results will not differ materially from expectations.

The mention of specific companies, industries, sectors, or issuers does not constitute a recommendation by Invesco Distributors, Inc.

The S&P 500 Index is a stock market index that measures the stock performance of 500 large companies listed on stock exchanges in the United States.

Index performance is shown for illustrative purposes only and does not predict or depict the performance of any investment. An investment cannot be made into an index. Past performance does not guarantee future results

A yield spread is the difference between yields on differing debt instruments of varying maturities, credit ratings, issuer, or risk level, calculated by deducting the yield of one instrument from the other.

Most MLPs operate in the energy sector and are subject to the risks generally applicable to companies in that sector, including commodity pricing risk, supply and demand risk, depletion risk and exploration risk. MLPs are also subject the risk that regulatory or legislative changes could eliminate the tax benefits enjoyed by MLPs which could have a negative impact on the after-tax income available for distribution by the MLPs and/or the value of the portfolio’s investments. Although the characteristics of MLPs closely resemble a traditional limited partnership, a major difference is that MLPs may trade on a public exchange or in the over-the-counter market. Although this provides a certain amount of liquidity, MLP interests may be less liquid and subject to more abrupt or erratic price movements than conventional publicly traded securities. The risks of investing in an MLP are similar to those of investing in a partnership and include more flexible governance structures, which could result in less protection for investors than investments in a corporation. MLPs are generally considered interest-rate sensitive investments. During periods of interest rate volatility, these investments may not provide attractive returns.

Energy infrastructure MLPs are subject to a variety of industry specific risk factors that may adversely affect their business or operations, including those due to commodity production, volumes, commodity prices, weather conditions, terrorist attacks, etc. They are also subject to significant federal, state and local government regulation.

Bank of India gets shareholders approval for raising Rs 8,000 cr 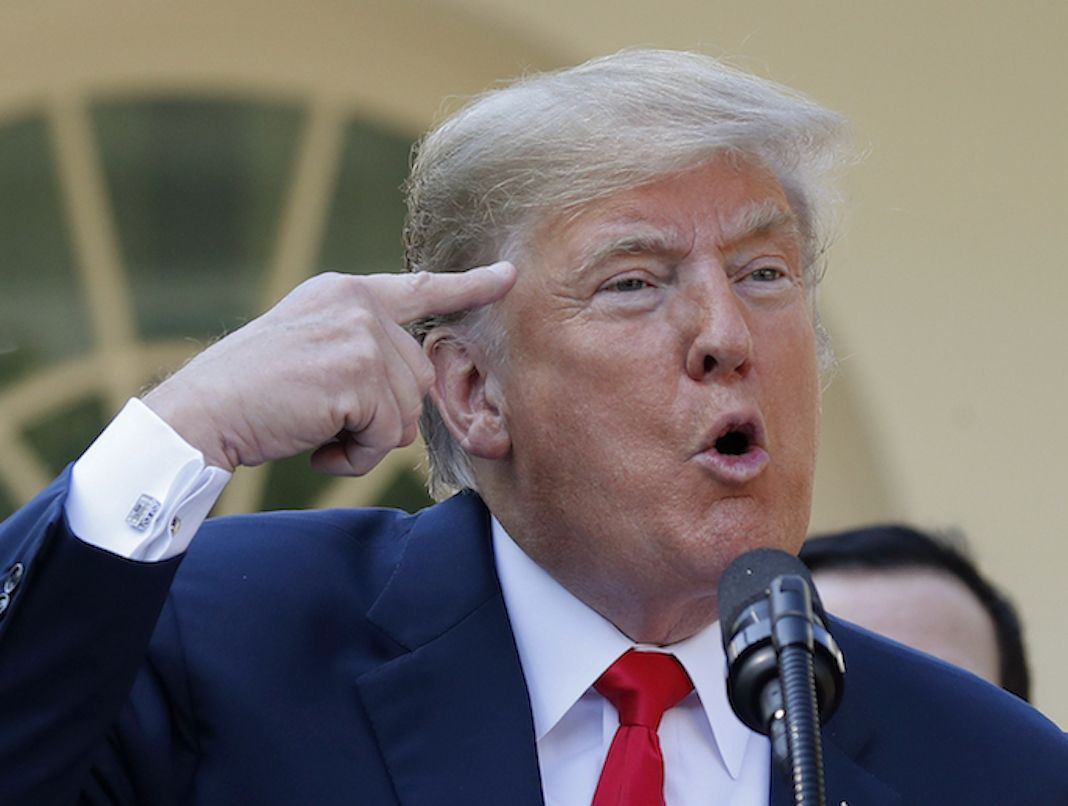 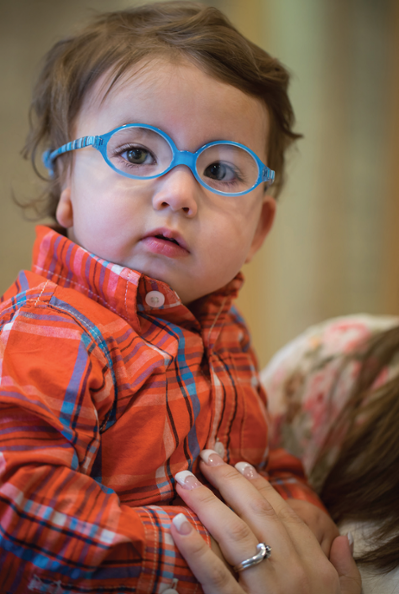 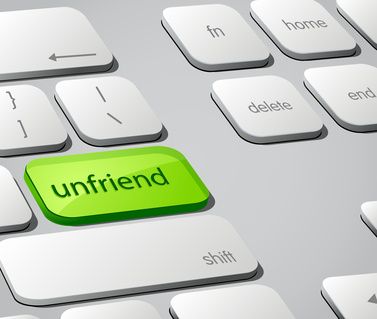 Bank of India gets shareholders approval for raising Rs 8,000 cr